St Mary’s is a Voluntary Aided Catholic Primary School. The school was founded by Buckfast Abbey in 1893. The school was founded to be run with a Catholic ethos and voluntary aided status enables the founding trust (Buckfast Abbey) to preserve the schools ethos by appointing the majority of the governors (these are called the Foundation Governors). Unlike other types of state schools, in voluntary aided schools the founding trust owns the land and buildings and the governing body employs the staff. The school joined the new Academy for Catholic schools in the diocese on 1st April 2014 known as Plymouth CAST.

The structure of the governing body

The Instrument of Government of St. Mary’s, states that the Governing Body is made up of the following:

I have been a governor of a Catholic school for the past fifteen years and I am currently a governor at St Mary's, Buckfast in my capacity as Head teacher of the school. The Governing Body plays a unique role in supporting and challenging leadership, to ensure that the school provides the very best for its pupils and staff.

I have been a Foundation Governor since September 2009. Two of my children attended the school (and really loved it) so I welcomed the opportunity to support the management and development of a school which provides such a supportive and caring environment for the children. I have done a variety of jobs in my career to date and have extensive personnel and resource management experience which I hope is helpful to the school governing body. I find being a governor very rewarding and enjoy learning more about how the education system works.

I have been a Governor since July 2014 first as a parent and then a foundation governor, and have been proud to support the school, the Headteacher, staff and pupils. Two of my children attended the school, they loved the community feel of the school, the outside spaces and supportive staff, which enabled them to achieve to their full potential. I welcomed the opportunity to support the school, utilising experience gained during my career in public service and other voluntary roles to support and challenge the school leadership team. I have a particular responsibility for safeguarding within St Mary’s School and I find the associated topics interesting and believe it is an important aspect for me to support the school.

I am very grateful to be able to serve the school in another way and look forward to understanding how and why decisions are made that affect the daily life of the children and staff and the school. St Mary’s Catholic Primary school has a real family ethos and a very caring supportive reputation which I am proud to be part of in a new way.
I look forward to becoming a staff governor (Jan 2023) at the school, I have a strong commitment to making sure there are high aspirations for the all the children in school and a commitment to achieving the best possible outcomes for all the pupils. 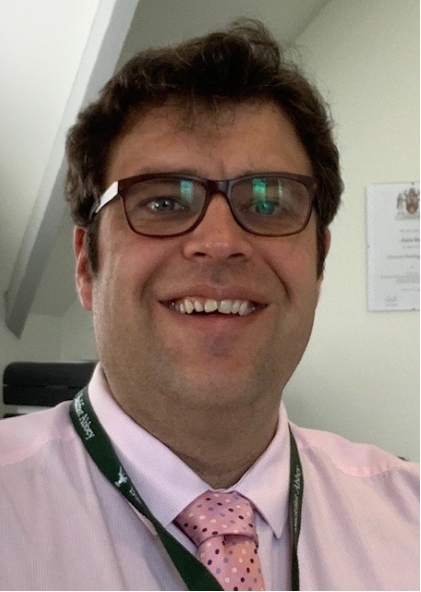 I’m Delighted to join the governing body in spring 2021 as a Foundation Governor
I feel strongly that the relationship with God should be fostered and encouraged in childhood so that as children grow to adults, they continue to seek out ways to be close to Jesus and grow in their Faith.
In my Role as the Estates Manager for Buckfast Abbey I am very fortunate to have such wonders around me that can support the values of the community and strong beliefs in Education
Trained as an Engineer with a mixed cv of experience from running a local business for many years to being a chief Civil servant in the Channel Islands. I have been trustee of several charities my last was founder chair of Mind mental health charity in the islands.
I’m an active member of my parish, father of 4, who love’s the outdoors and hold qualifications in forest school leadership so very much like to encourage Nature , wellbeing and active outdoor learning 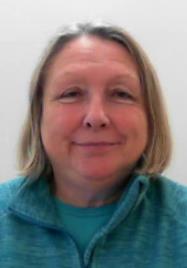 My parents and grandparents were all teachers so it was inevitable that I was drawn to the profession. I qualified as a teacher in 1973 at Homerton College, Cambridge and spent 24 years teaching Religious Education and other Humanities subjects plus Special Needs in state comprehensive schools in Cambridgeshire, Hampshire, Devon and London. Head of RE in two schools and Head of Humanities in London. Member of the Hillingdon Standing Advisory Council for RE with a special interest in post 16 provision.
This was followed by 20 years teaching in the independent sector in Plymouth. At St Dunstan’s Abbey School, I was Head of RE, Examinations officer, Director of Studies and Timetabler. Qualified as an Independent schools’ inspector in 2004. With the merger in 2004, I became Senior Teacher on the Senior leadership team at Plymouth College assisting the Director of Studies with the curriculum and timetabling. I continued to teach R.E throughout the school with some History and English at key Stage 3. I introduced Critical Thinking and the Extended Project in the Sixth form. Passionate about teaching, I was in charge of mentoring Initial Teacher Training students and Newly Qualified teachers for 20 years.
Since retiring in 2017, I was accepted as a foundation governor and was asked to join the interim management board (later the interim academic board) of St Boniface’s when it went in to special measures. I continued in this role until the new governing body was set up. Plymouth College also asked me to become a governor and I am on its education committee. I worked for Buckfast Abbey organising its Millennium events, am a member of the Diocesan Education Committee and the Roman Catholic representative on Plymouth’s Standing Advisory Council for RE.
In April 2021 I was nominated by Father Abbot to be his representative on St Mary’s governing body. As a regular worshipper at the Abbey, I readily agreed to his request since I am very supportive of Catholic education and have been impressed by the work the school is doing and the growth of the chorister programme. As an ex Cathedral chorister’s mother I know how beneficial such an experience is in a child’s formative years.
Married for 47 years to an ex naval officer; we have 3 grown up children, one of whom was ordained a priest in 2019 having previously been choirmaster at the Abbey church. 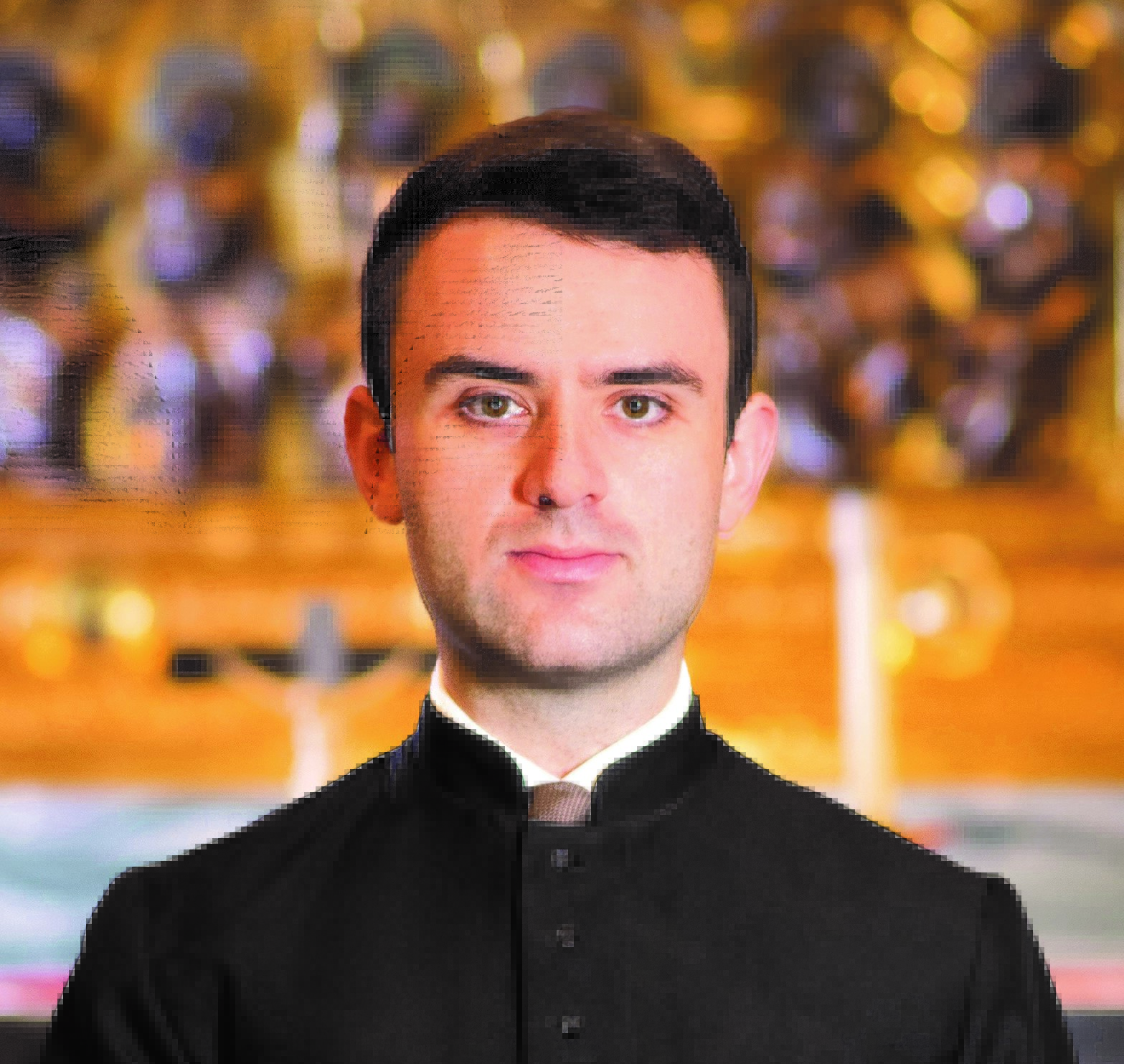 In my role as Assistant Master of the Music at Buckfast Abbey, I work closely with the staff, pupils and parents of St Mary’s Catholic Primary School, and have day-to-day oversight of the Abbey Choristers. Prior to this, I was Sub-Organist of Liverpool Metropolitan Cathedral. As a practising Catholic, I am delighted to serve as a Foundation Governor, so that I can contribute to the children at St Mary’s attaining their full academic potential through their God-given talents. 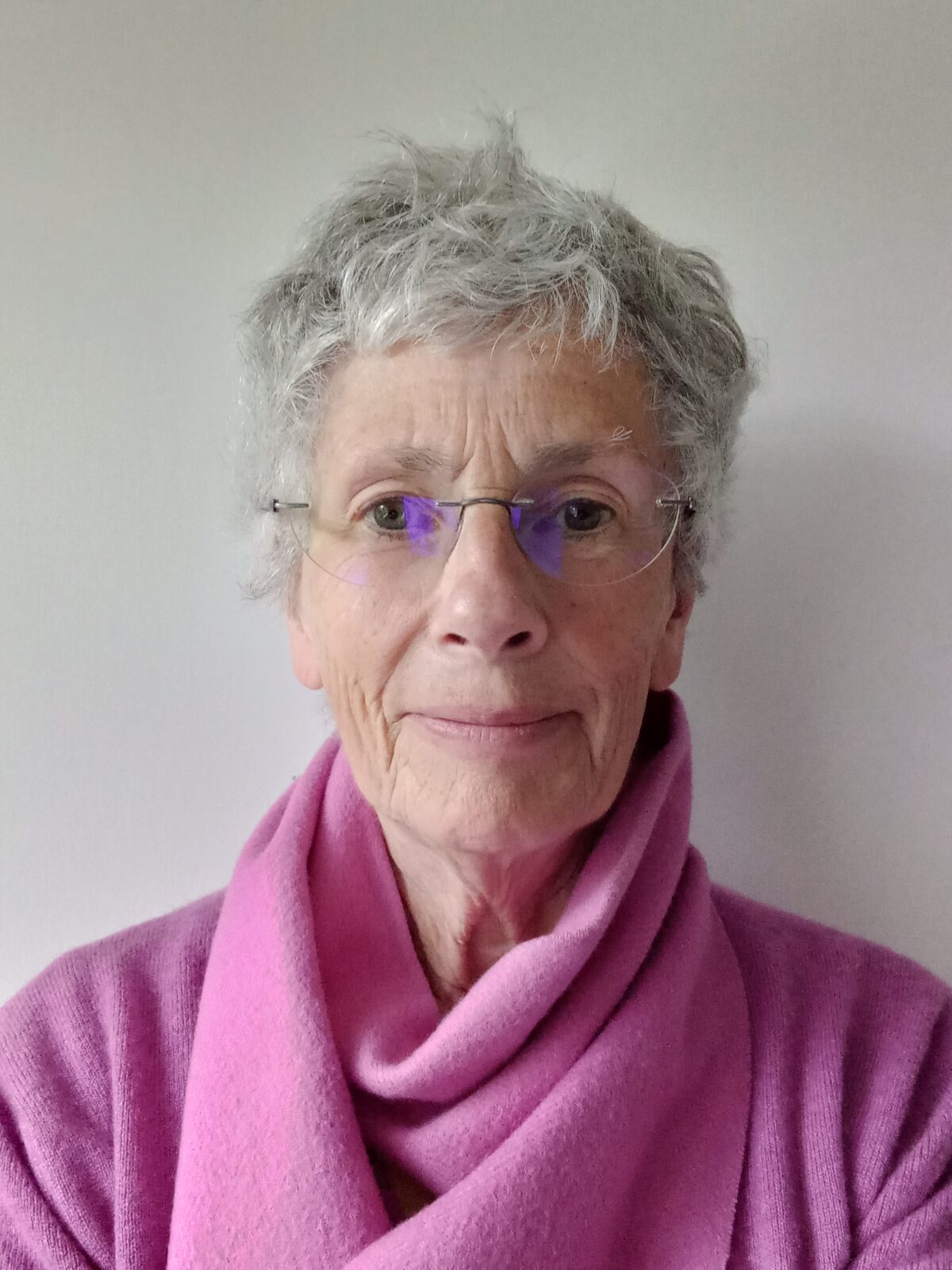 Retirement offers wonderful opportunities – to become involved in activities close to one’s heart, without being constrained by economic necessity.
My job for twenty years, until I retired in 2015, was co-managing the Monastic Produce Shop at Buckfast Abbey. Prior to that, my background was in teaching English as a Second Language (both, in the UK & abroad), and private teaching of children & adults with dyslexia.
Throughout my years at the Abbey, I also mentored children and young people, in a voluntary capacity, through a Devon Social Services scheme. This led to my co-ordinating a mentoring scheme for Devon County Council, working with mentors, families & social workers. When I retired, I worked part-time in Intervention, with troubled youngsters who were excluded from school.
After retiring fully, I started volunteering at St. Mary’s, hearing children read. Until then, my roles with children & young people, both paid & voluntary, had been ‘at the sharp end’. Getting to know the school, its ethos & values, was an absolute delight. I consider it a privilege to take on a role as a governor of St. Mary’s & commit to supporting the school in a wider context. 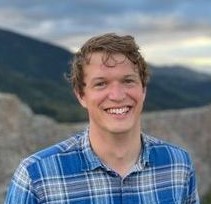 I have been a foundation governor since 2022. As a lecturer in medieval history at the University of Exeter and with two daughters at the school, I am passionate about education at all ages and am particularly interested in encouraging a love of learning in the Catholic tradition.

Clerk to the Governing Body

I was recruited to St Mary’s School as clerk to the governing body in 2013.
I have been Clerk to the Governors in a local small village school since 2000 and was a clerk to a local Federation of small village schools. I have been Chair of Governors of a special school in Plymouth and therefore understand the complexities and commitment of the Governors and am very pleased to be part of the school team helping to govern a small Catholic school in Devon. 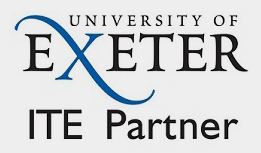 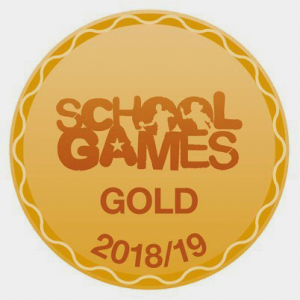 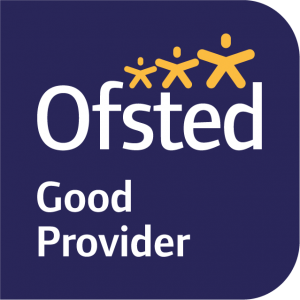 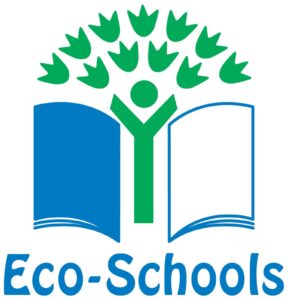 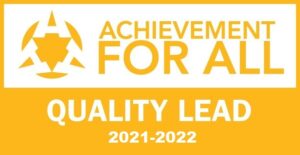